You would like to reach our nonprofit organisation AGORA European Green Deal?

You would like to reach our strategy consultancy European Commons?

In our municipalities and companies, our organizations and institutions, we are the ones to shape our common destiny. Day after day, choice after choice, it is on us to master the road to climate neutrality.

Verena Ringler is a European strategy expert who delivers on the triangle of cross-sectoral innovation, content development, and strategy or communication advice.

The strategy expert devises and realizes tailor-made processes that bridge realities on the ground in European regions with the institutional logic of capitals such as Brussels, Berlin, Paris, and Vienna.

Ringler focuses on multi-stakeholder alliances and regional innovation. She often convenes top diplomats and learners, local politicians and CEOs. She does this because societal leaders who know and trust each other can master uncertainty and change.

Until 2018, Verena Ringler directed the International Affairs Department at Stiftung Mercator in Germany, and devised a large portfolio of projects on Europe. She developed the regional platform StartNet Europe to mitigate youth unemployment, for instance. Also, she helped the Free Interrail initiative towards breakthrough.

Ringler began her career as a journalist at Tiroler Tageszeitung and profil magazine in Austria before joining the editorial department of Foreign Policy in Washington in 2002 (until 2006).

From 2006 to 2009, Ringler established the EU’s communication mechanisms in Pristina, Kosovo, as Deputy Head for Press and Public Affairs of an EU-U.S. diplomatic team.

Ringler frequently speaks publicly on European affairs in the media (Austrian Broadcasting Association, ORF) and at events of the Club of Venice, TEDx oder the Pioneers of Change Summit.

She engages pro bono in seven committees of European associations, such as the European Policy Centre, the European Forum Alpbach and the NECE group of Germany’s Federal Agency for Civic Education (bpb).

Ringler provides over two registered trademarks, including the concept of European Commons™ and the Situation Room™, a digital or analogue crisis- and strategy format for leadership teams. 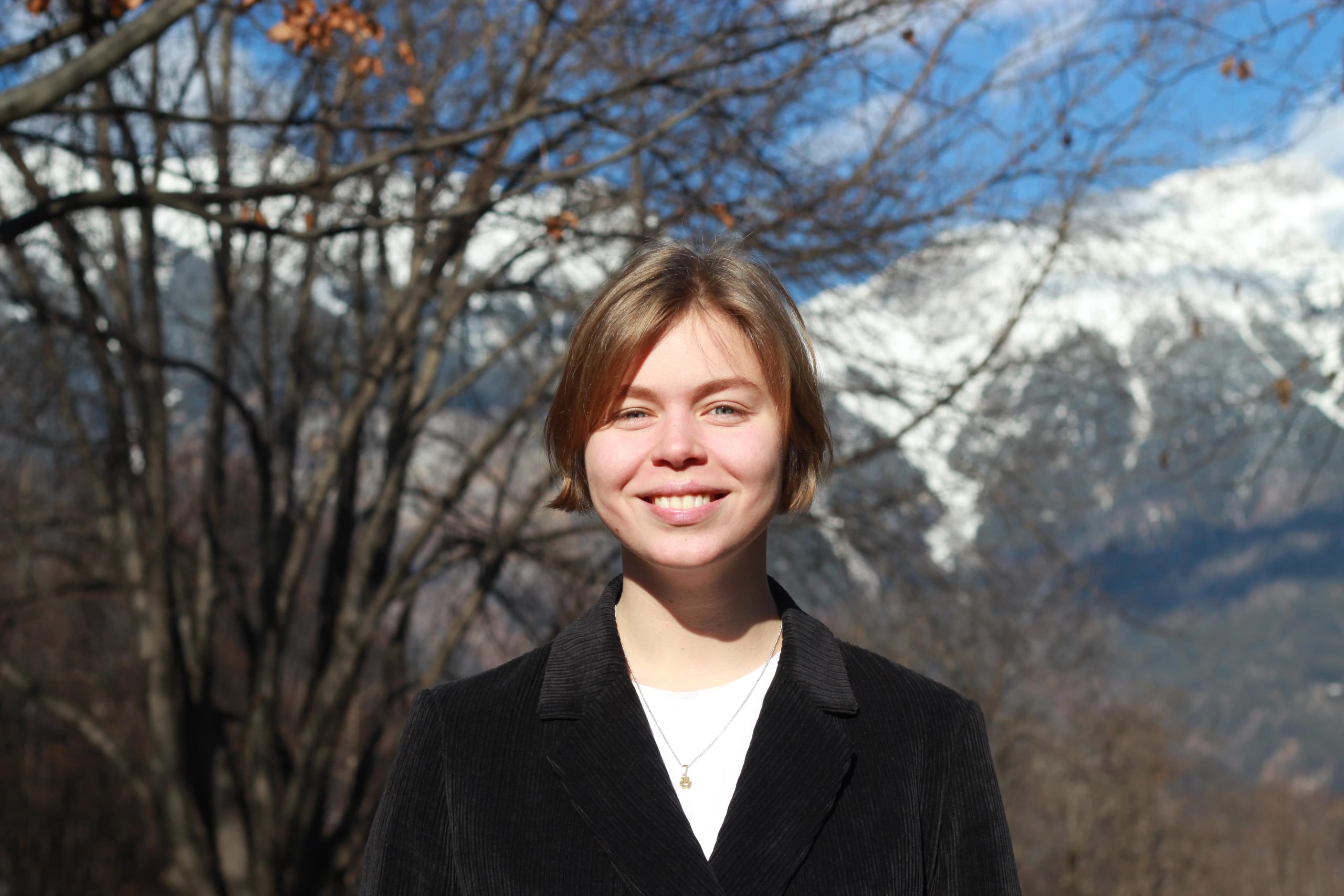 Over the past five years, Lydia Schradin studied international diplomacy at the Federal Foreign Office in Germany, and was subsequently deployed for longer stints to the German Embassies in Manila and Kyiv, respectively. Upon relocating to Innsbruck, Lydia has been embarking on a double track engagement: Besides supporting and advancing the work of European Commons and its non-profit brand, the AGORA European Green Deal, Lydia is a master’s degree student of political science at Innsbruck University. 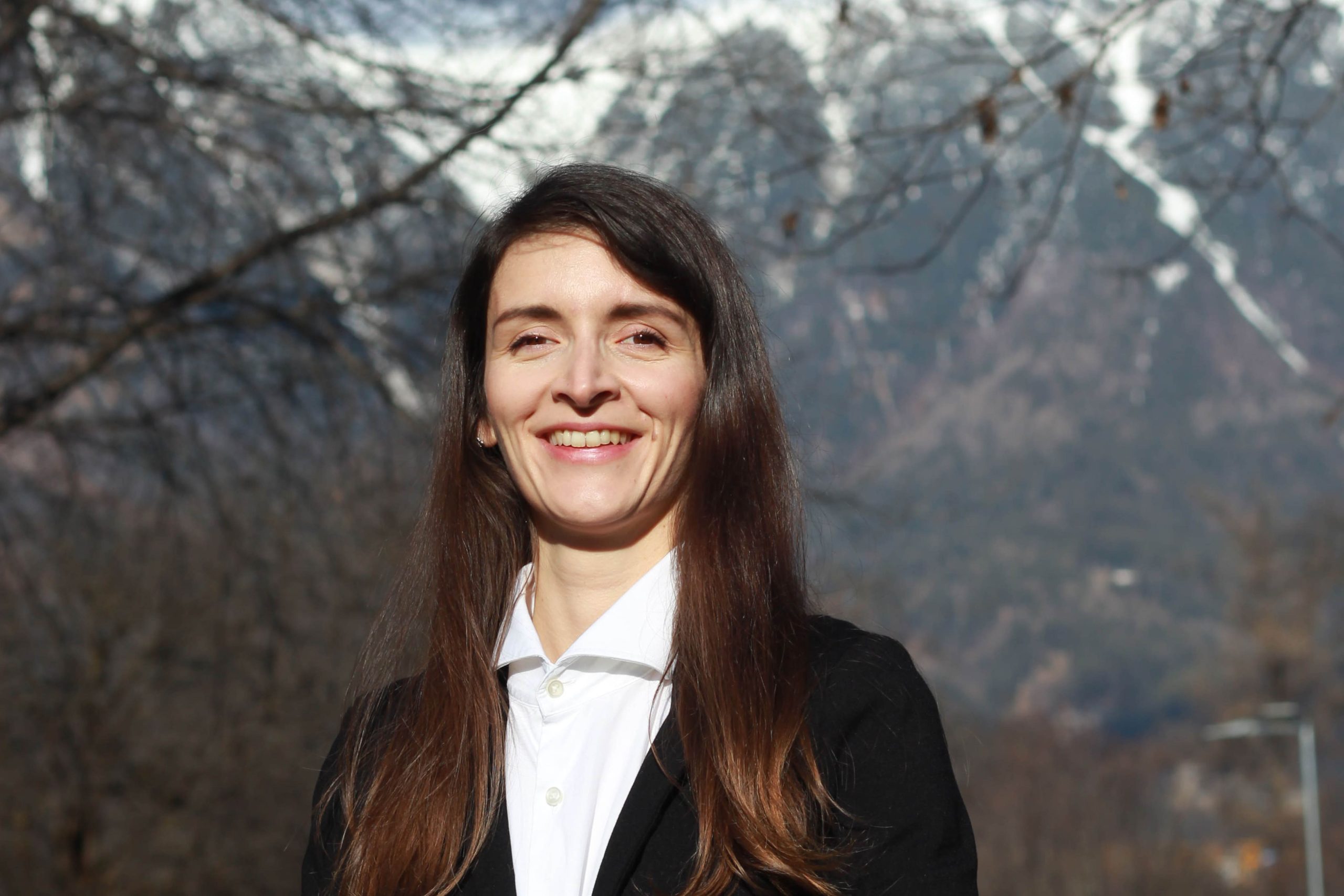 After her studies in International Politics, Monique Hayek worked as policy advisor and project officer for the GIZ, Germany’s development cooperation agency, including in Egypt and Vietnam. Most recently for more than five years, Monique managed the European Social Fund (ESF) for the Länder government of Hessen, Germany. In addition, she worked as national expert in various European Commission projects. Monique provides over great insight into European legislative and programming procedures as well as the nexus of youth and economic development.

We cooperate with a range of individuals and organisations, including:

We use cookies to personalise content and ads, provide social media features and analyse traffic to our website. We also share information about your use of our website with our social media, advertising and analytics partners. Our partners may combine this information with other data that you have provided to them or that they have collected in the course of your use of the services.
AcceptReject Read More
Privacy & Cookies Policy